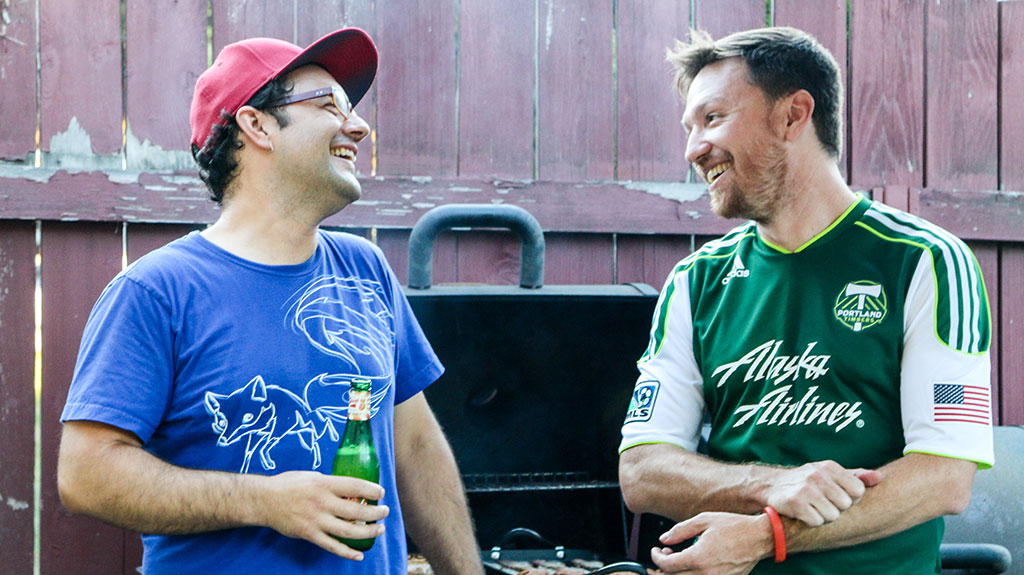 In 2010 we started a meat club in our hometown of Portland, Oregon, where we met whenever one of us ran out of bacon. By the next year, we were meeting ritually every Wednesday night after work to hack, grind, spice and stuff our way through 10 pounds of sausage. We had kielbasas growing pellicles in the fridge, duck breasts in salt baths for prosciutto, and salami dangling from the basement ceiling spreading lovely spores of angelic white mold amongst the other meats.

Time and time again, we ran into the little issues that recipes never mention, that we only learn from experience, mainly after fucking something up one too many times. We decided to start writing, not just about how to make meat better, but also to help people embark on massive meat endeavors with a team of friends.

Within a couple years we launched the first version of the Meat Club website with a few of our favorite meat projects. A couple thousand pounds of meat later (and hopefully a bit wiser too), we said to ourselves, "What the hell, let's write a fucking book," and began writing down everything we wished we'd known when we started making meat. You’ll find all those guides on this site. Maybe someday we’ll magic them into physical books... 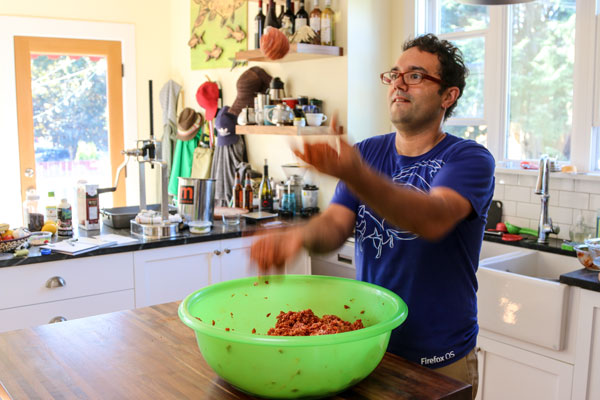 Dietrich began his career in the food industry, working as a barista, sandwichista, catering chef, and dinner chef. Eventually the years of skateboarding and rubber kitchen mats were too much for his knees, and the dream of a career in low-paying drudgery sputtered and died. Drawn to the dangerous and passionate lifestyle of software programming, he taught himself a new trade. Starting in the indie music underworld at Sub Pop Records, Dietrich worked at startups and megacorporations before ending up at Mozilla, where he’s currently fighting for internet freedom. While based in Portland, he’s lived in different parts of Asia over the years, conducting meat research mainly through field-tastings.

You can give Dietrich a shout on Twitter at @dietrich. 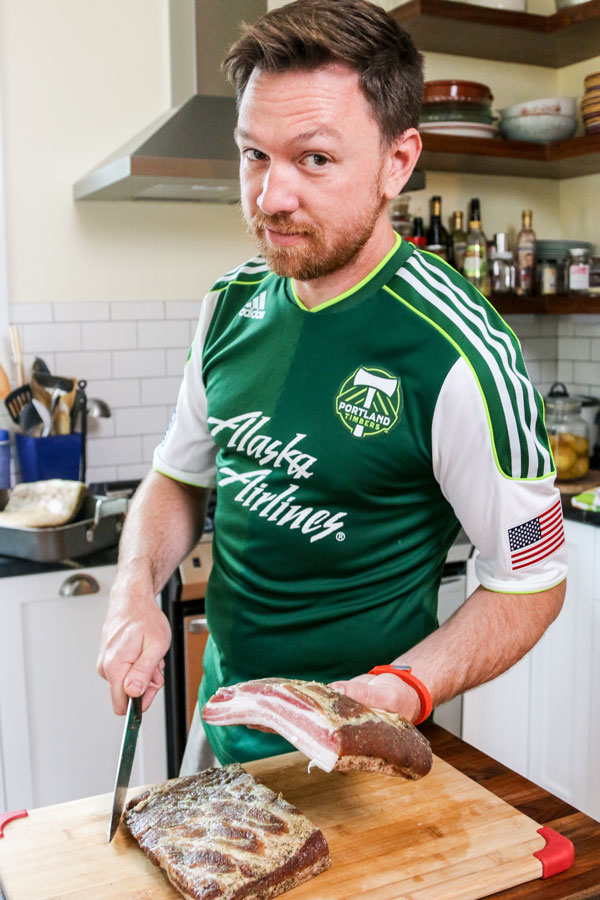 Ryan grew up in podunk Ohio, but has spent the past decade or so mostly in Portland, Oregon, and partially in London, England. He obtained Bachelors’ of Arts degrees in English and Italian from The Ohio State University, but has spent most of his career in the tech industry. He currently splits his time between consulting and building Tummy, an app for people suffering from gastrointestinal disorders, after his own tummy broke thanks to a plate of century egg consumed in a dodgy Chinese restaurant in Manila. Ryan is also a certified sommelier with the Court of Master Sommeliers, and says that his ultimate goal is to get paid to eat for a living.

You can hit up Ryan on Twitter at @ryansnyder. 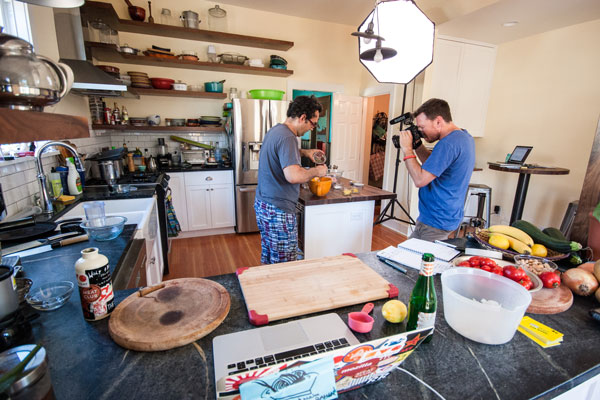 If you’re geeks like us, you can find the digital versions of our meat projects published in markdown on Github at https://github.com/meatclub. We encourage you to fork out meat! 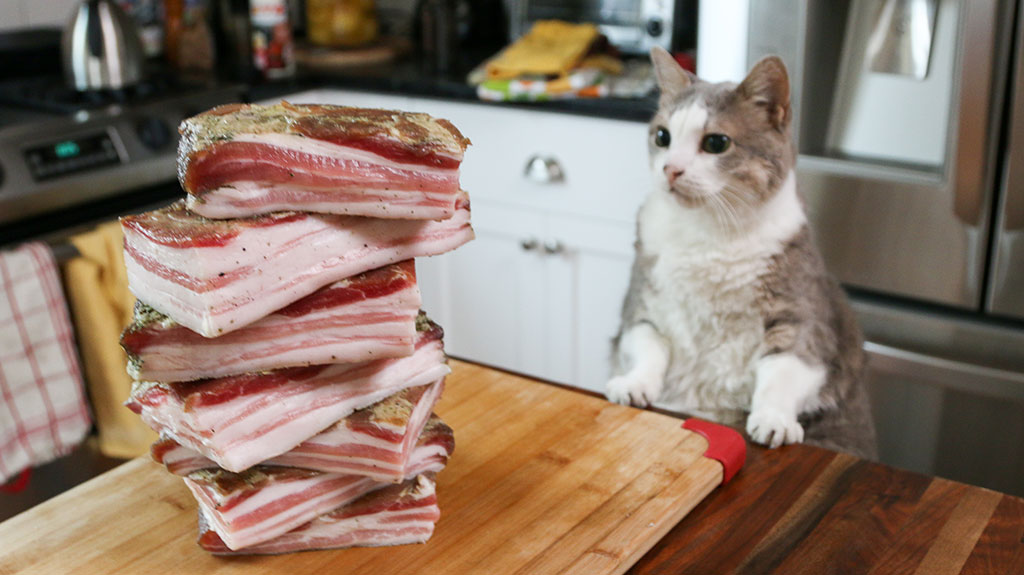 And thanks to all of the pets who entertained us during our meat clubs, by prancing around, begging for scraps of meat.

Coco, you're no longer with us, but may you be blessed by mounds of bacon in heaven, as you were on earth.